The Boyd Ranch is owned by the Desert Caballeros Western Museum.

The Desert Caballeros Western Museum welcomes and enriches diverse audiences by inspiring an appreciation of the art and history of the American West through creative exhibitions and educational programs that preserve the West’s cultural legacy.

The Desert Caballeros Western Museum, a private non-profit institution, was founded in 1960.  The first president of the Society was H. K. “Mac” MacLennan, former superintendent of schools, a position he held for 30 years. The purpose of the Museum was and still is “To collect and preserve the history, learning, lore and mementos incident to the development of Wickenburg and the Arizona Territory.” The founders and those leaders that followed have believed that having a hometown Museum would also become a destination attraction and be important to the economic base of the community.

The founders of the Museum, in addition to MacLennan, were Morton Bodfish, Bill Weeks, Katherine McCrady and Roy Coxwell. MacLennan, then chairman of the Round-Up Club’s (now Wickenburg Chamber of Commerce) historical committee, had been working behind the scenes for years to get a museum organized. In the spring of 1960, official incorporation papers were filed with the state. According to MacLennan, “At long last we think we are ready to give Wickenburg a museum it will be proud of.” MacLennan was named president and Bill St. Clair was secretary-treasurer. MacLennan gave Morton Bodfish the credit for spearheading the project. 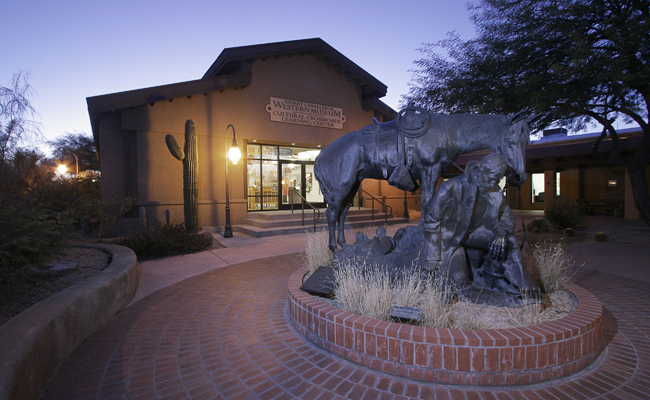 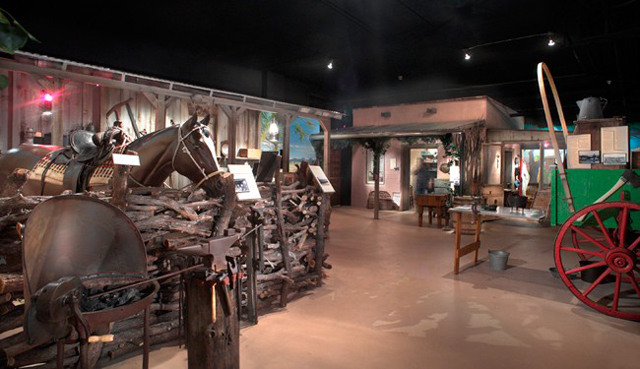 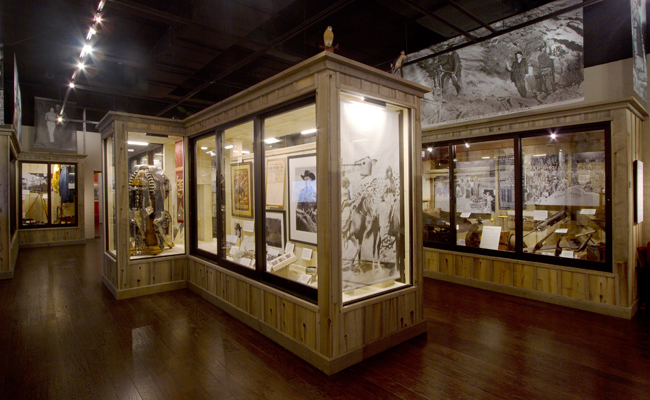 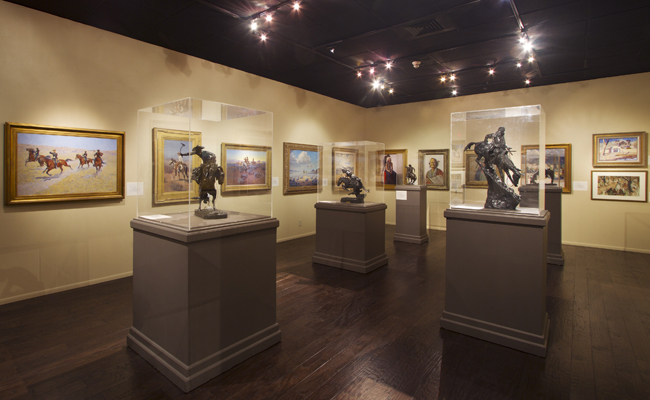 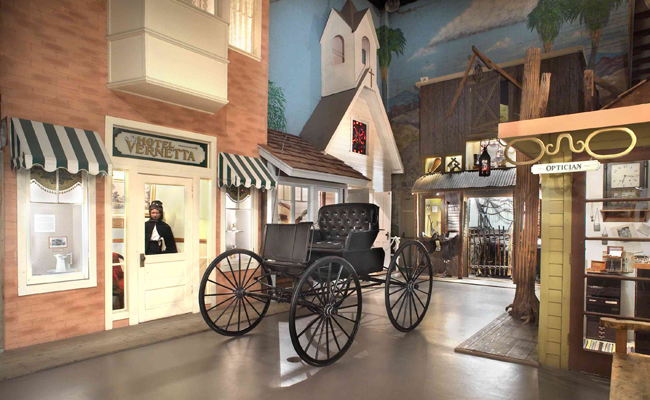 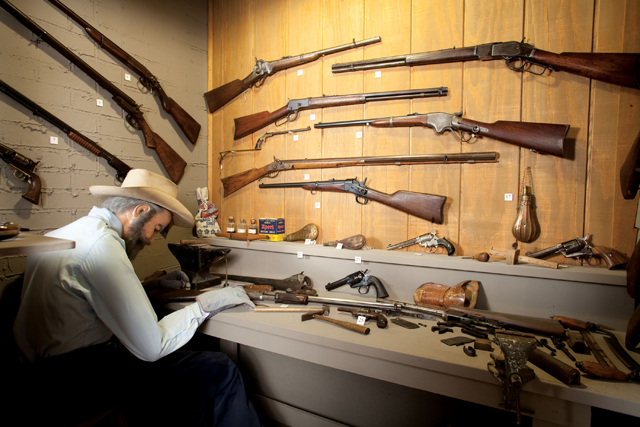 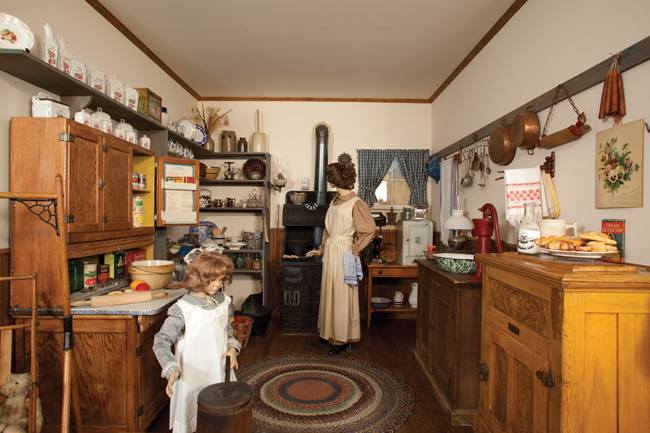 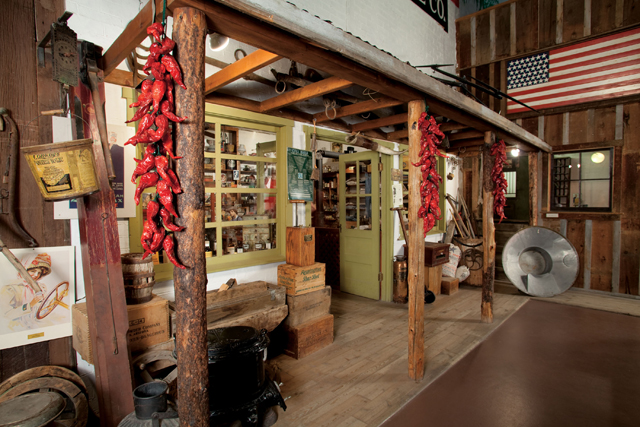 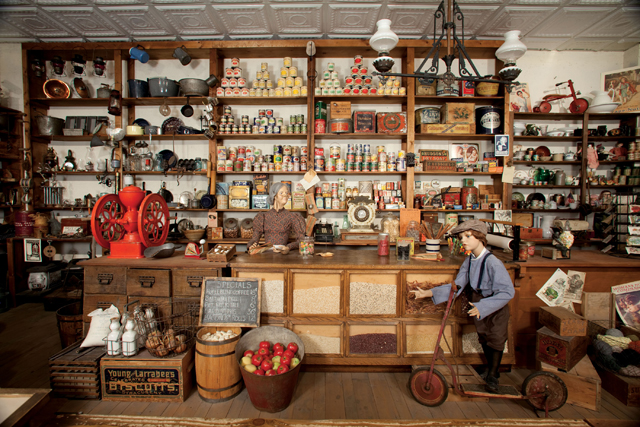